Lions from Newquay at the Palace 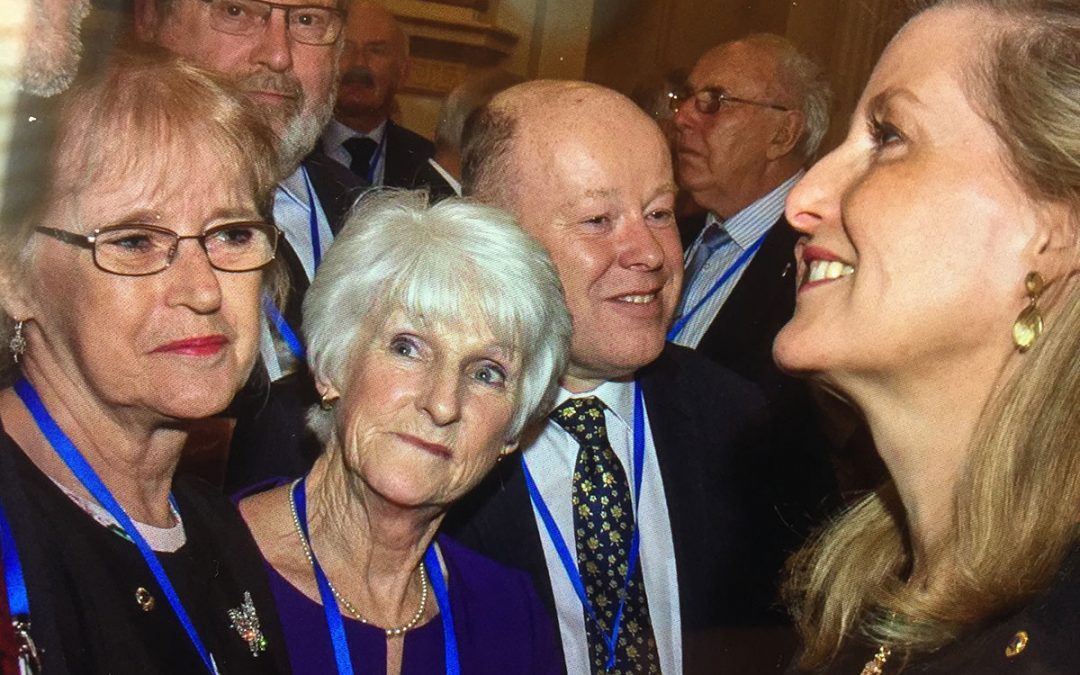 Two members of Lions Clubs based in Newquay have been to Buckingham Palace during the past few weeks to represent the organisation at a special reception held to commemorate Lions Clubs International centenary.

Dennis Arbuthnott of Newquay Lions and Lynn Bartrip-Kay of Towan Blystra Lions were honoured, along with some 300 other Lions members from throughout the UK, to be introduced to HRH Sophie, Countess of Wessex who is Patron of the UK multiple district of the organisation.

Dennis was the first president of Newquay Lions when it was established in 1972 and has been active as an officer and volunteer uninterrupted now for over 46 years.

Speaking of his trip to London he said: “It was a marvellous occasion and it was an honour to be there. The Countess was marvellous and spent time with many of us. I arrived with some other Lions in a taxi and we were allowed to drive right up to the red carpet because it was raining – not something many people are allowed to do.”

Lynn, who takes over as vice president of the Towan Blystra club in July, said: “Meeting other Lions and hearing the great work they do for their communities was inspiring. I felt humbled, and thankful to my club, Towan Blystra Lions for supporting me to attend this momentous occasion.”

There are 19 Lions Clubs across Cornwall and the two Newquay Clubs boast over 50 members in total between them. Amongst the popular activities they organise locally, whilst raising thousands of pounds for good causes are Newquay Carnival and Newquay Beer Festival. 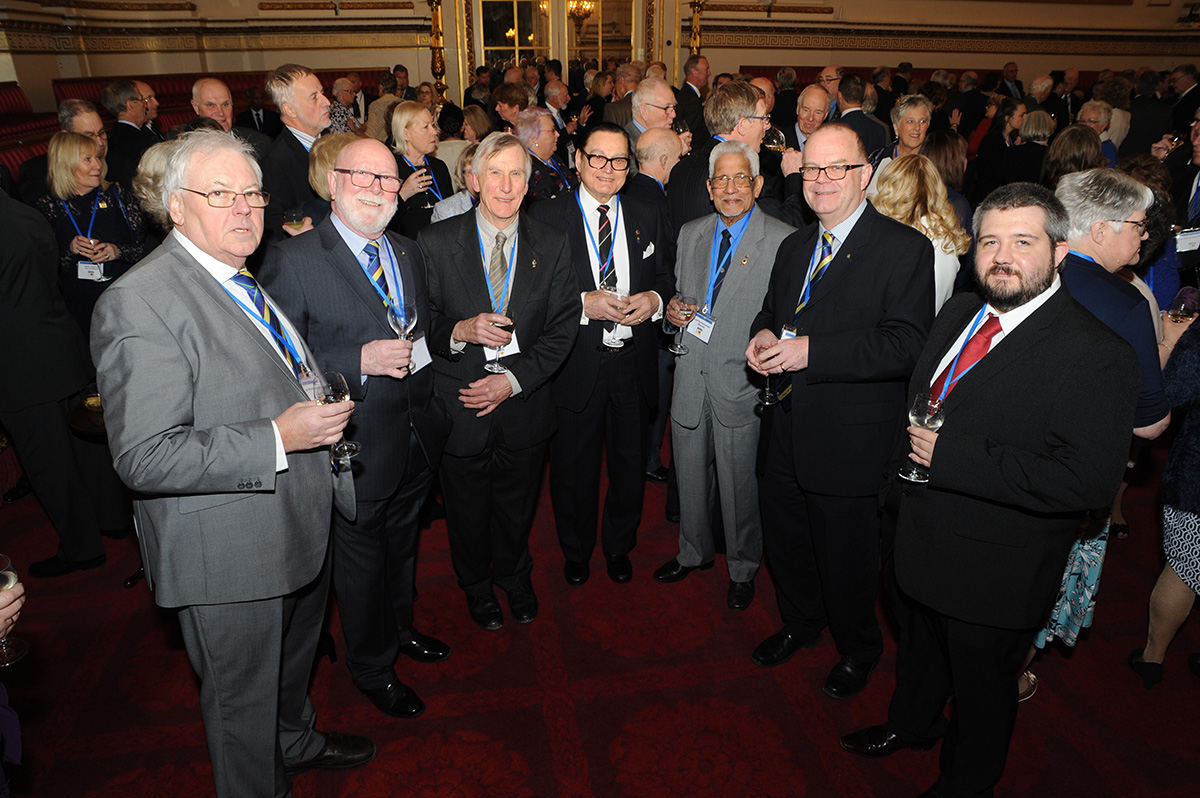