Paddle for Life raises over £8k 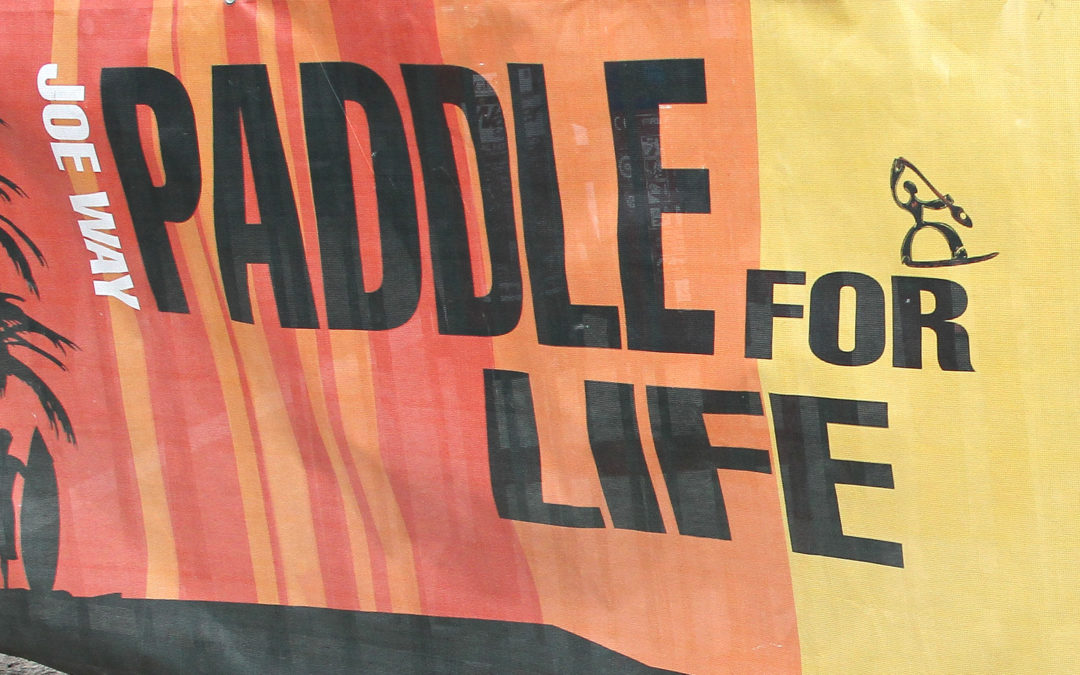 Last Thursday saw groups from the sporting and charity communities join together on Porth Beach to receive their share of over £8,000 which was raised through this year’s Joe Way Paddle for Life.

Organised and run by the father and mother of Joe Way, Lion Matt and Claire, in conjunction with Newquay Towan Blystra Lions and Cornwall Surf Lifesaving Club, 2019 saw the twelfth paddle, a competition involving local surf lifesaving clubs and members of the RNLI and lifeguards, take place at Newquay Harbour. Joe, who passed away in 2008 had been described as a miracle child having fought off so many life-threatening illnesses in his short four years before succumbing to Steven Johnson Syndrome for the second time.